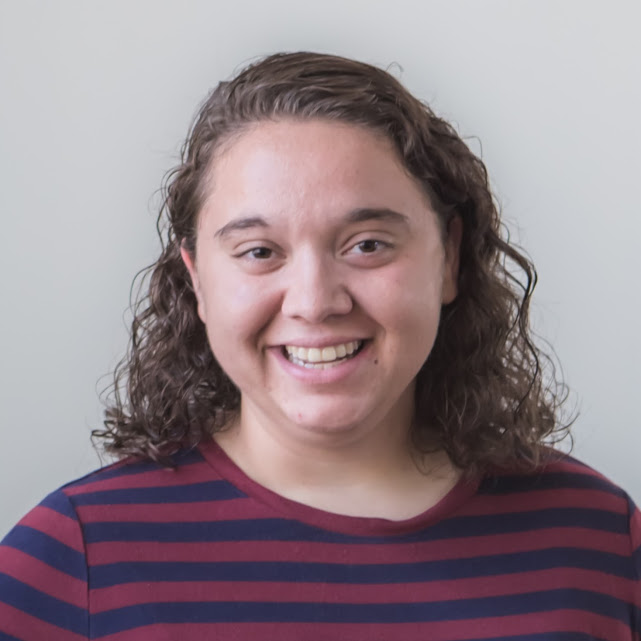 Angie Giancola grew up in Centreville and became a Christian during CPC’s Passport to Missions in 2003. As a member the youth group, Angie developed a heart for God’s mission in the world by serving on various mission projects around Northern Virginia, in Mississippi, Michigan, Kentucky, and Costa Rica. Upon graduating from Westfield High School in 2009, Angie moved to Blacksburg, Virginia to complete her B.S. in sociology with a religious studies minor at Virginia Tech. While at Tech, Angie was a four-year member of InterVarsity Christian Fellowship, where she served as t 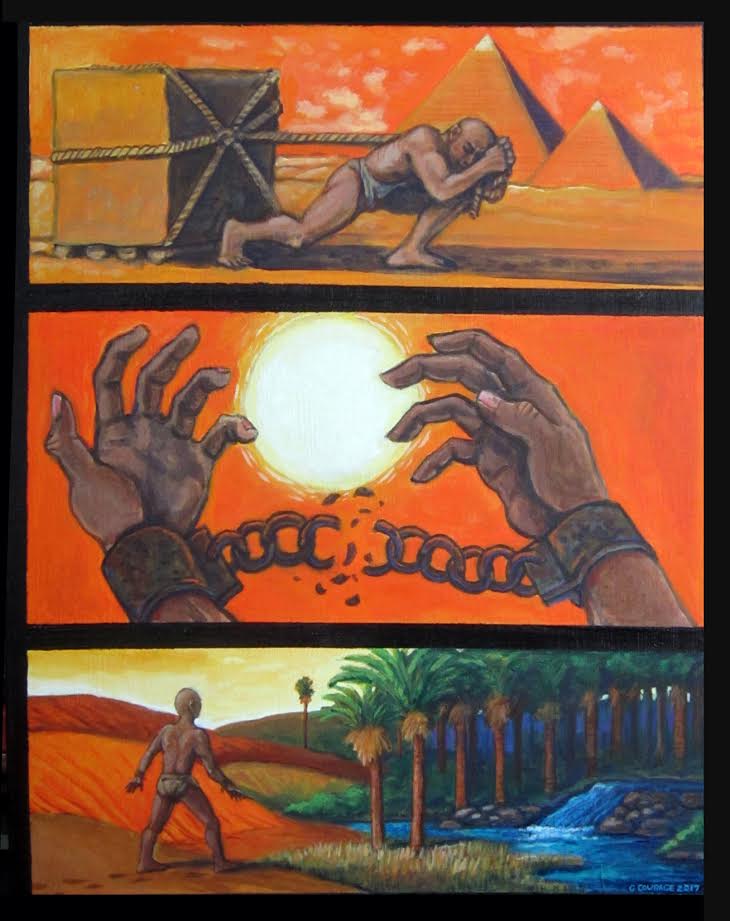 he chapter’s president for two years. After her graduation in 2013, Angie uprooted to the North Shore of Massachusetts to pursue a Master of Divinity at Gordon-Conwell Theological Seminary, which she completed in 2016.

Angie is in the process of pursuing ordination with the Evangelical Covenant Church, and she currently holds a bi-vocational ministry license to serve as the Youth Pastor at Highrock North Shore, a church plant in Salem, Massachusetts. In addition to working with students and families at Highrock. Angie was recently hired by Young Life to plant a new

chapter at Salem High School, where she has served as a volleyball coach since 2014. Angie loves living in New England, and looks forward to continuing her work as a pastor, coach, and mentor in the Salem community.

Come participate with Angie and the congregation as we explore what “A New Song” is all about this Sunday July 22 at 10am.